We believe in connections 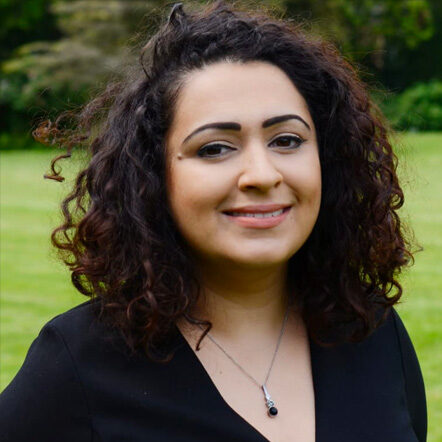 Umaima is an Associate Transaction Director in the Business Development Operations team at AstraZeneca. She focuses on the negotiation and execution of licensing, partnering, M&A and divestment deals relating primarily to late-stage and on-market assets across multiple therapy areas, including oncology.

A lawyer by training, Umaima spent most of her career as in-house legal counsel within the banking and finance industry, most recently at Citibank, and subsequently within life sciences at Abcam. She has lived, studied and worked across the UK, France and the UAE.

Umaima is a member of the Board of the Pharmaceutical Licensing Group, and a co-founder of NeutroCheck, a med-tech start-up.

RETURN TO OUR PEOPLE